Repsol Sinopec Brasil invests in the BM-C-33 field, in the Campos Basin, to expand its production of natural gas and to be more and more inserted in the global energy transition
November 28th, 2020 download 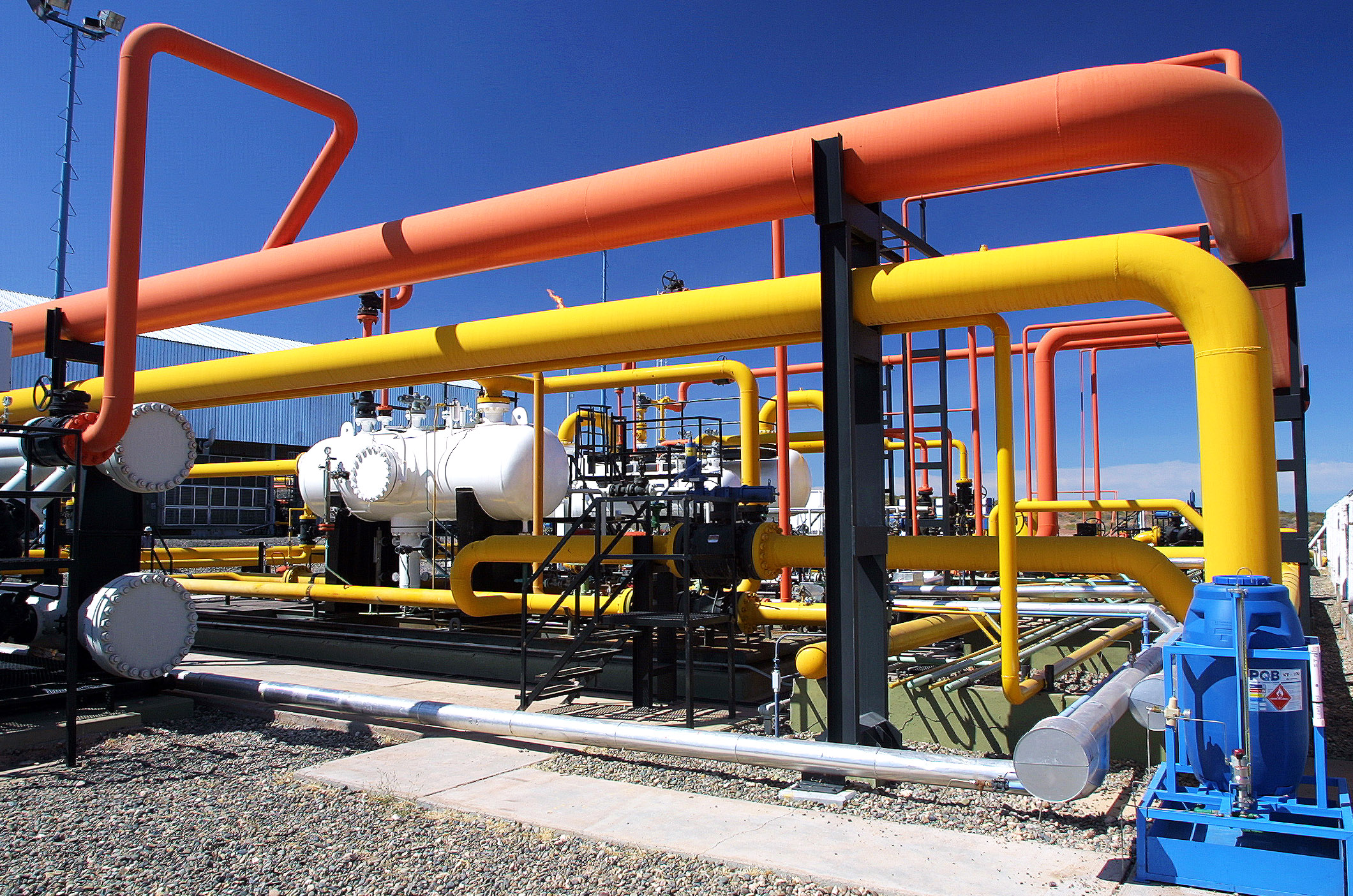 The Repsol group was the first in the energy segment to commit to zeroing net global emissions by 2050. To achieve this bold goal, the group plans to take advantage of its profile as a producer of natural gas, a fuel considered key to the energy transition to a less carbon-intensive matrix. Today, natural gas already accounts for 60% of production and 70% of the world reserves of the group.

And Brazil is a key component in this movement. For this reason, Repsol Sinopec Brasil (RSB) invests in the BM-C-33 field, an exploratory block in the Campos Basin, to enable a greater supply of the input in the national market. Currently, Repsol Sinopec is the fourth greater producer of oil and natural gas in the country. According to the latest Oil and Gas Production Monthly Bulletin, from the National Agency of Petroleum, Natural Gas and Biofuels (ANP), the company produced an average of 82,000 barrels of oil equivalent (BOE) per day from January to October, 2020.

“For Repsol Sinopec Brasil, natural gas is strategic, and this is a guideline for the group. And in Brazil, the BM-C-33 block has the potential to be one of the main sources of gas supply in the country ”, explains Repsol Sinopec’s Gas Commercialization manager, Andrés Sannazzaro.

In addition to producing, it is necessary to take natural gas to consumers. For this reason, another important step in the viability of the input supply was the signing of contracts to share gas processing and outflow infrastructure. The contracts, signed by RSB, Petrobras, Shell Brasil and Petrogal Brasil, provide for the physical interconnection and sharing of outflow capacities on Routes 1, 2 and 3 – the latter under construction – and the companies’ access to the processing units , owned by Petrobras, located in Caraguatatuba – São Paulo, Cabiúnas and Itaboraí, both in Rio de Janeiro, the latter still under construction.

“The signing of the contracts for sharing the gas outflow infrastructure on Routes 1, 2 and 3, which give rise to the Integrated Natural Gas Flow System (SIE), and the contracts for third party access to three Petrobras natural gas processing plants (SIP) are a milestone in opening the Brazilian natural gas market. They demonstrate the commitment of RSB and all partners to contribute to the development of a competitive and sustainable market in the country ”, reinforces Sannazzaro.

Pioneer in the opening of the market and exploration in the Brazilian pre-salt, Repsol Sinopec Brasil (RSB) is currently the fourth largest producer of oil and gas in the country. The company occupies a strategic position in the areas of greatest potential in the Brazilian pre-salt, with activities in the Santos and Campos Basins. The asset portfolio includes three production fields – Albacora Leste, Sapinhoá and Lapa– and exploratory blocks of great potential, such as the BM-C-33 and Sagitário.

A member of the Repsol Group, from Spain, the company started its activities in Brazil in 1997, importing, selling and directly distributing basic oils and petrochemical products. In 2010, it restructured its asset portfolio, focusing on upstream. In the same year, it was the private foreign company that most invested in Exploration in the country.

Also in 2010, there was a capital increase in partnership with the Chinese Sinopec, thus creating Repsol Sinopec Brasil. Spanish Repsol maintained a 60% stake in the company, and Chinese Sinopec holds the remaining 40%.